George Kourounis is back! Our favorite storm chasing, volcano descending global adventurer returns to fill us in on his most recent expeditions to northern Manitoba visiting Polar Bears, Myanmar photographing the tattooed women of Chin State, a volcano in Vanuatu and into the most dangerous volcano in Africa. He also shares some of his stories from an epic tornado season where he witnessed 9 tornadoes in a single day! George even shot a commercial for a restaurant where he descended into an active volcano in Guatemala to snatch a piece of lava for the shoot. He ends the show with his plans to backpack and camp in North Korea during these currently-heated political times. Not one to shy away from an adventure George always comes through!
http://www.stormchaser.ca/Stormchaser.html
http://www.cloud9tours.com/
https://www.youtube.com/user/gkourounis
https://twitter.com/georgekourounis 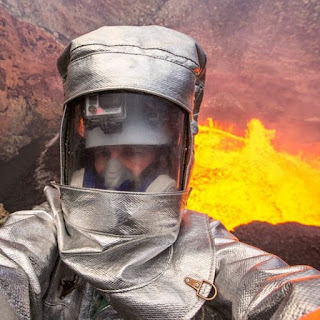 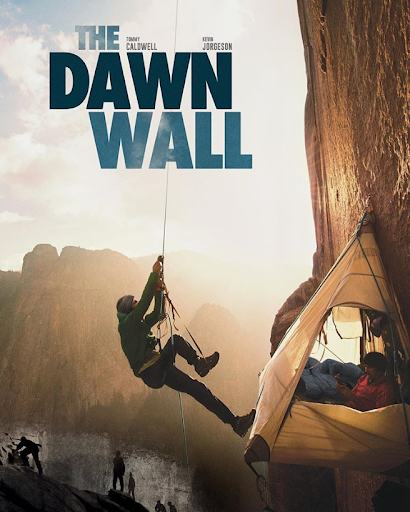 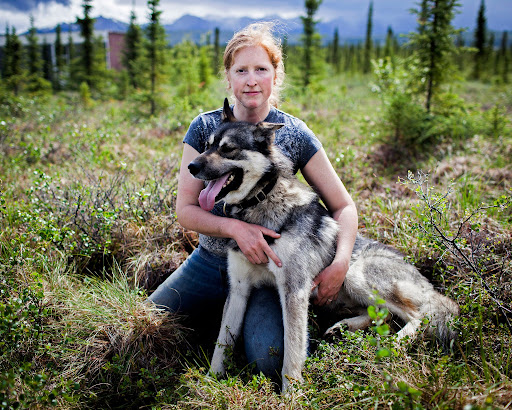 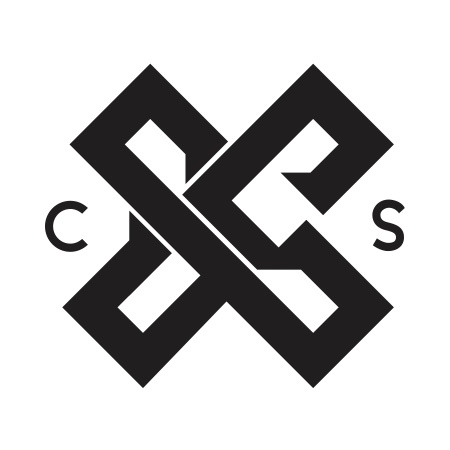 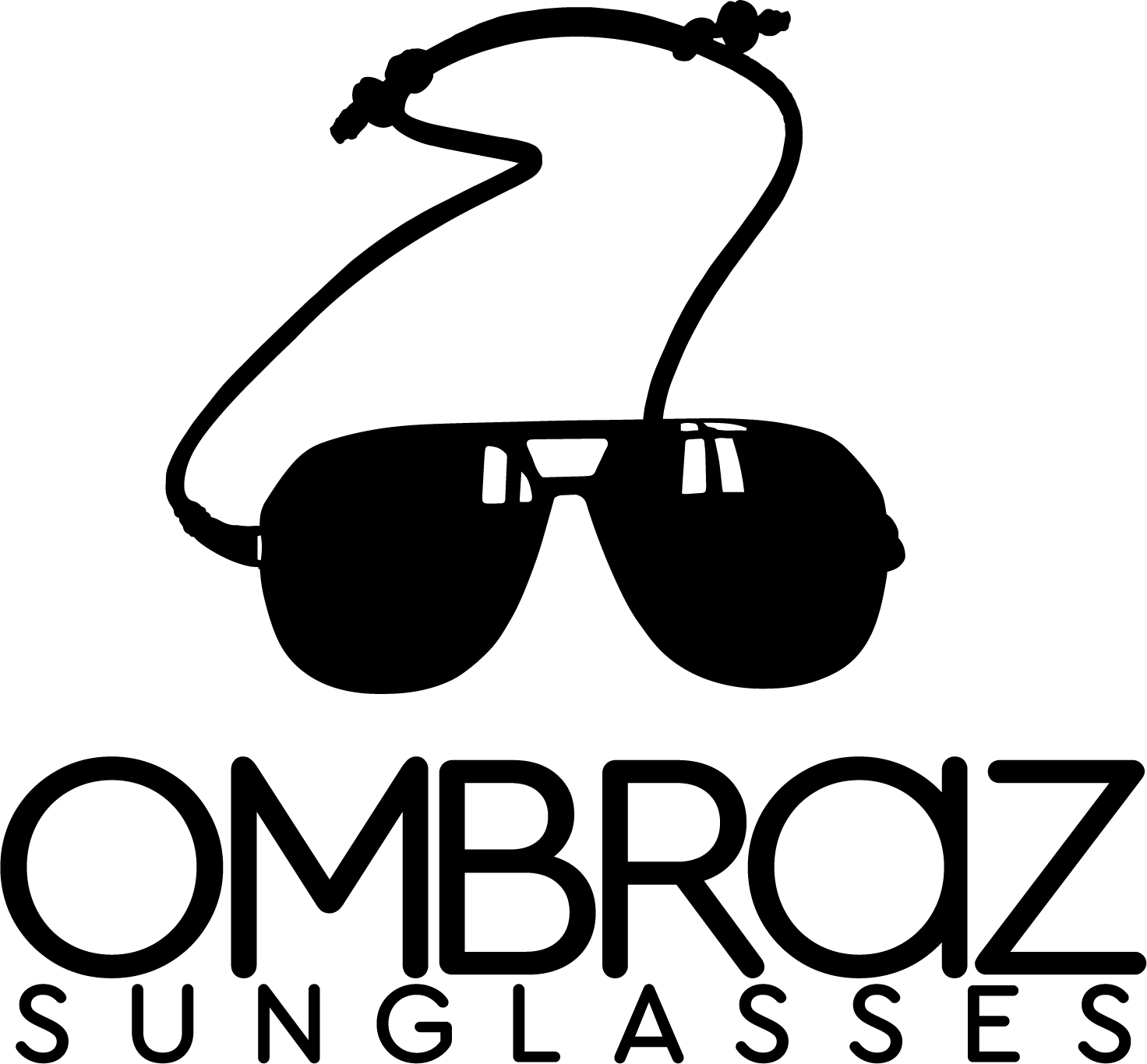 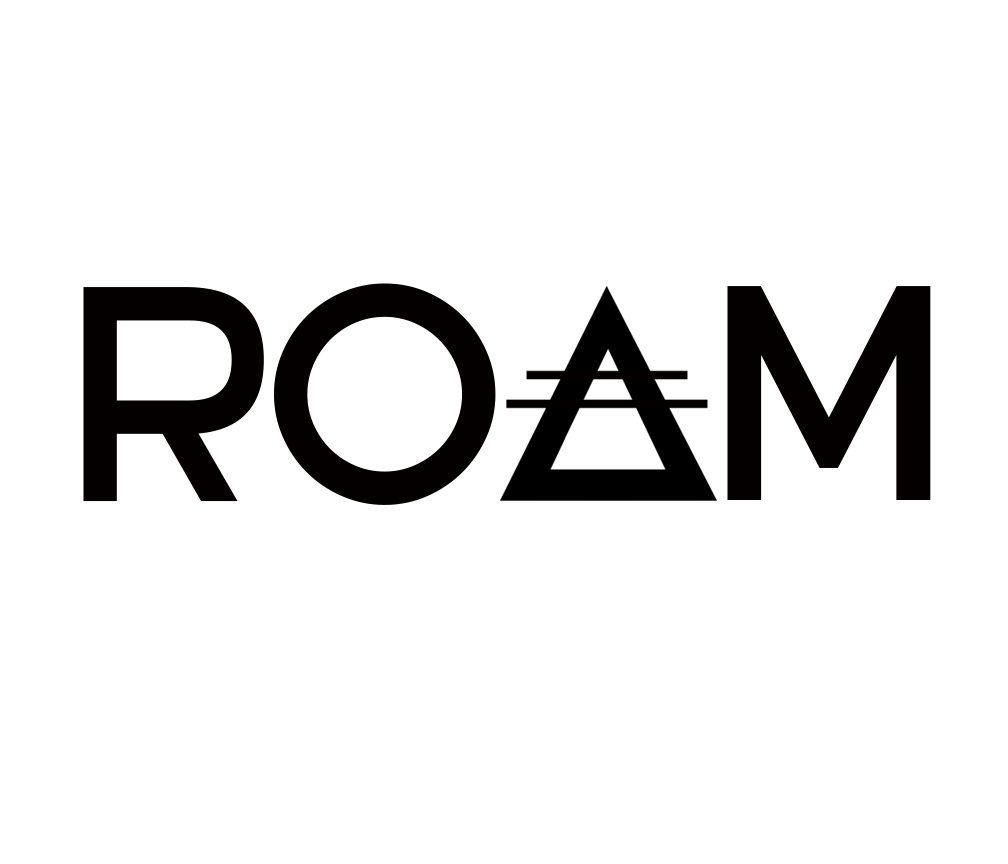