Ep. 381: First Woman to Kayak the Amazon from Source to Sea - Darcy Gaechter


In 2013, Darcy Gaechter became the first woman (and vegan) to kayak the Amazon River from source to sea. With blistering lips and irradiated fingernails, her team of three paddlers tackled Class V whitewater for twenty-five days in a row; just barely survived a dynamite laden canyon being prepared for a hydroelectric dam, and pled for mercy at the hands of the murderous Ashaninka people who remained somewhat convinced we had come to steal their children's organs. In a desperate act meant to give me some pretense of control, Darcy cut off all of her hair just before they entered Peru’s notoriously violent “Red Zone.” The hope was to pass for a boy and be seen as less of a target. Despite all odds, they reached the Atlantic Ocean 4,300 miles and 148 days of kayaking later. Upon reaching the Atlantic, the three, an esoteric computer programmer from London, a vegan girl from Aspen, CO and her begrudging boyfriend who would become the first man to kayak the Amazon, “because his girlfriend made him”—became the first three people to kayak the entire Amazon. Darcy became the first woman to do it. Now, the same number of people have walked on the moon as have descended the Amazon from source to sea.
www.kayaktheamazon.com
Intagram: darcygaechter
Facebook: darcygaechter
Twitter: @gaechterdarcy
Email: darcy_at_smallworldadventures.com
Small World Adventures
www.smallworldadventures.com/team/darcy-gaechter
If you know a Publisher who would be interested in taking a crack at Darcy's new book Amazon Woman", please put her in touch or let us know and we'll pass the info along.

Stop by www.kindsnacks.com/sports to save 50% off of your first order plus free shipping with the KIND Snack Pack!
Join us on Patreon for only $5 a month to get your all access pass to the inspiration that will have you thinking about how you too can live a life outside the box:
https://www.patreon.com/AdventureSportsPodcast 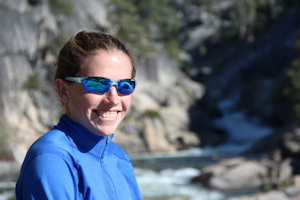 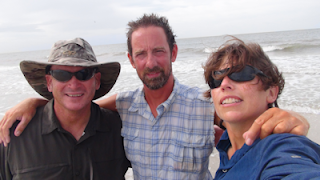