Avery grew up in the midwest, far from the mountains of Colorado that he now calls home. He found running after years of playing basketball and the unique suffering of the sport quickly drew him into longer and longer events. That and the fact he was a broke college student that couldn’t afford a gym membership, running made total sense.

Right as he began garnering big wins and making a name for himself, he and his girlfriend, Sabrina, were struck by a semi on the highway. Avery suffered some major injuries that caused him to rethink his direction in life and if he’d ever get back out on the trail. After an arduous six months, he was able to start to run again.

Fast forward a few years and Avery is now one of the fastest ultrarunners in the world and frequently podiums at iconic races like the Georgia Death Race, Colorado 200, Fat Dog 120, Hurt 100, and dozens more. He finished 6th overall at Western States in 2017.

This summer, Avery will be attempting an FKT of the legendary Nolan’s 14 Route in Colorado, racing the Tor des Geants in Italy, and the Snowman Race in Bhutan

SBNATION's writeup on Avery, Zen, Ultra-running and the Art of Suffering

To learn more about Athletic Brewing and my other show through them, Without Compromise, go here: athleticbrewing.com/blogs/podcast 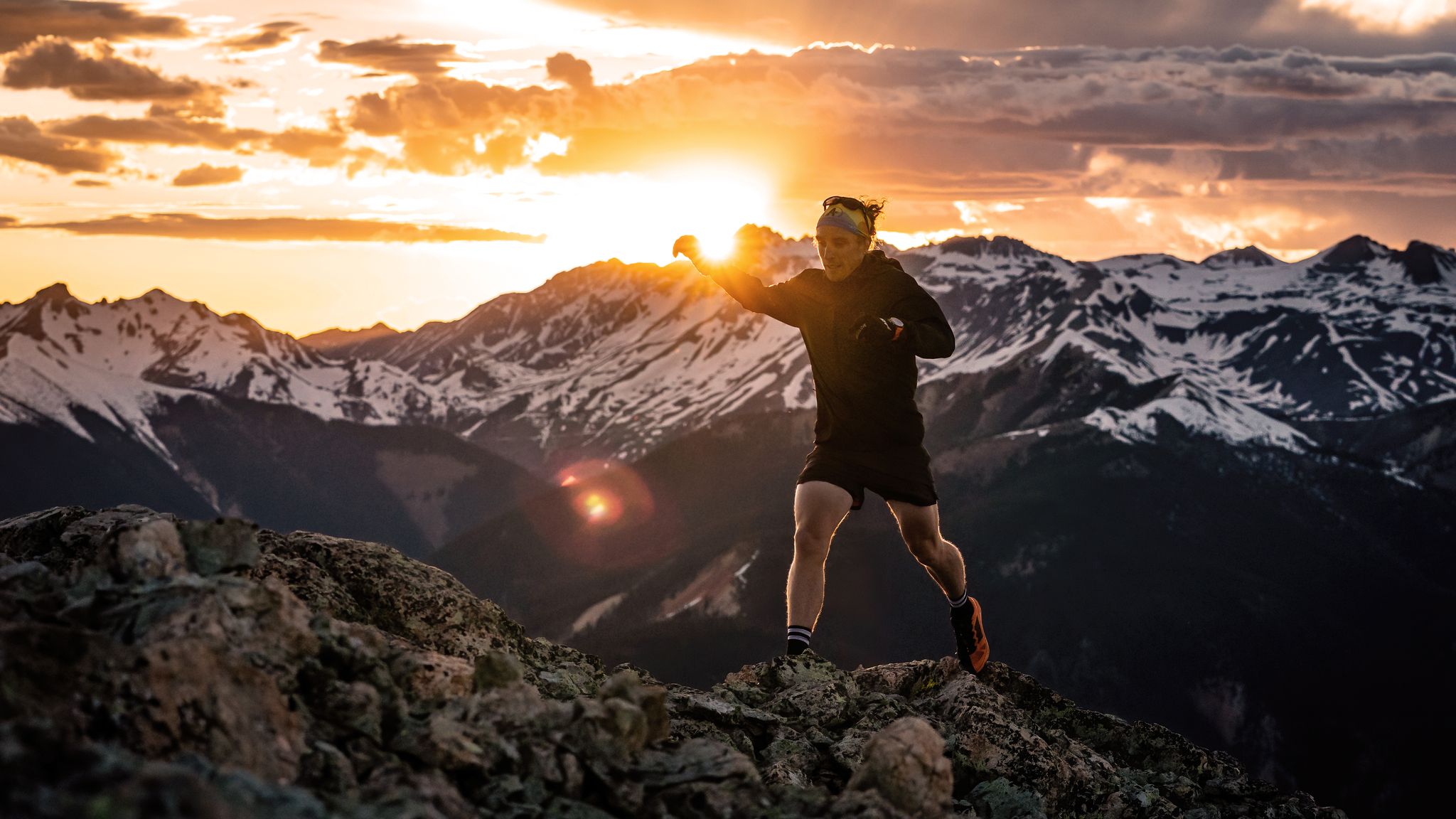